Alexandra “Alex” Delgado, a pairs figure skater, found her career come to an abrupt halt after her partner (on and off the ice) became injured. As their love affair cooled, a heartbroken Alex stopped competing and turned to teaching. Enter James Van Behr the smoldering bad boy of speed skating, who has had fiery Alex in his sights as a skating partner ever since he was banned from speed skating. There aren’t many girls who say no to him but she may well be the first. However, he pushes her buttons, challenging her like no one else – and her fighting spirit returns. She agrees to be his partner and they begin a grueling practice regimen fueled (and occasionally derailed) by their own tempestuous relationship, which heats up as they get closer to competition. But will their passion destroy Alex’s chance to bring home the gold again? 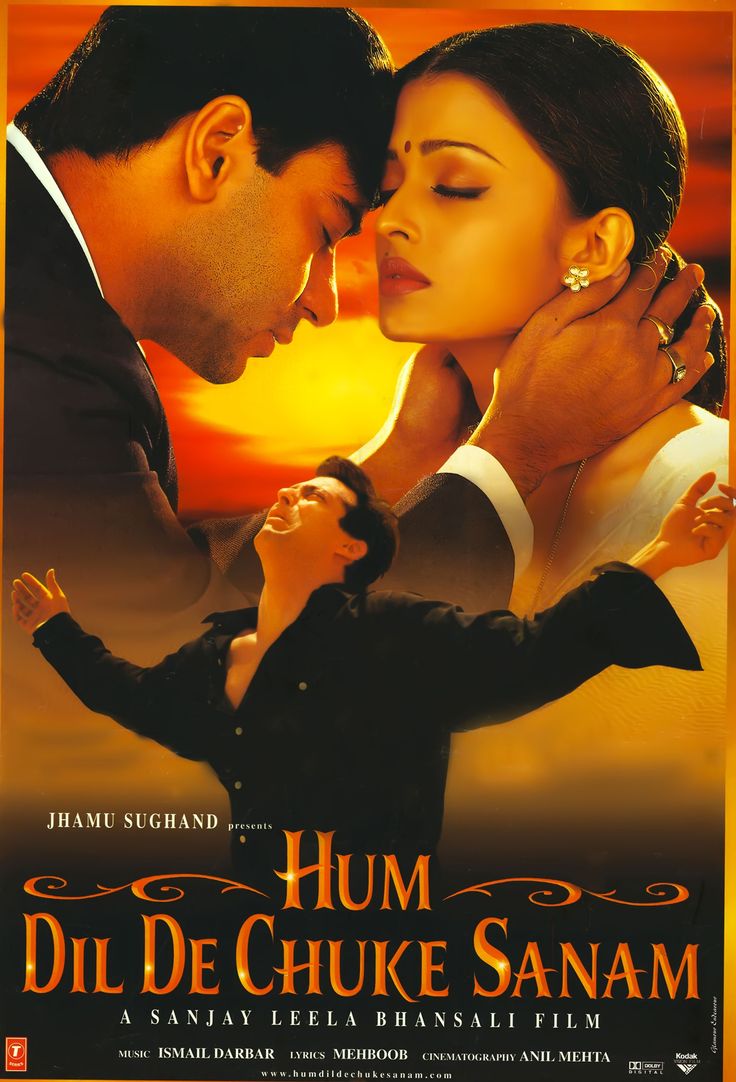 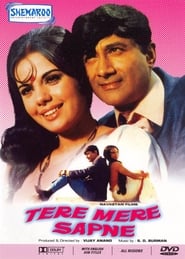