Tetsuo II: Body Hammer is a 1992 Japanese science fiction/horror film directed by Shinya Tsukamoto. It is a bigger-budget reworking of the same director’s 1989 movie Tetsuo: The Iron Man, utilizing similar themes and ideas to the earlier film (a Japanese salaryman, played by cult actor Tomorowo Taguchi, finds his body transforming into a weapon through sheer rage after his son is kidnapped by a gang of violent thugs.) It was not as well received as its predecessor but it did win the Critic’s Award at the 3rd Yubari International Fantastic Film Festival in February 1992. 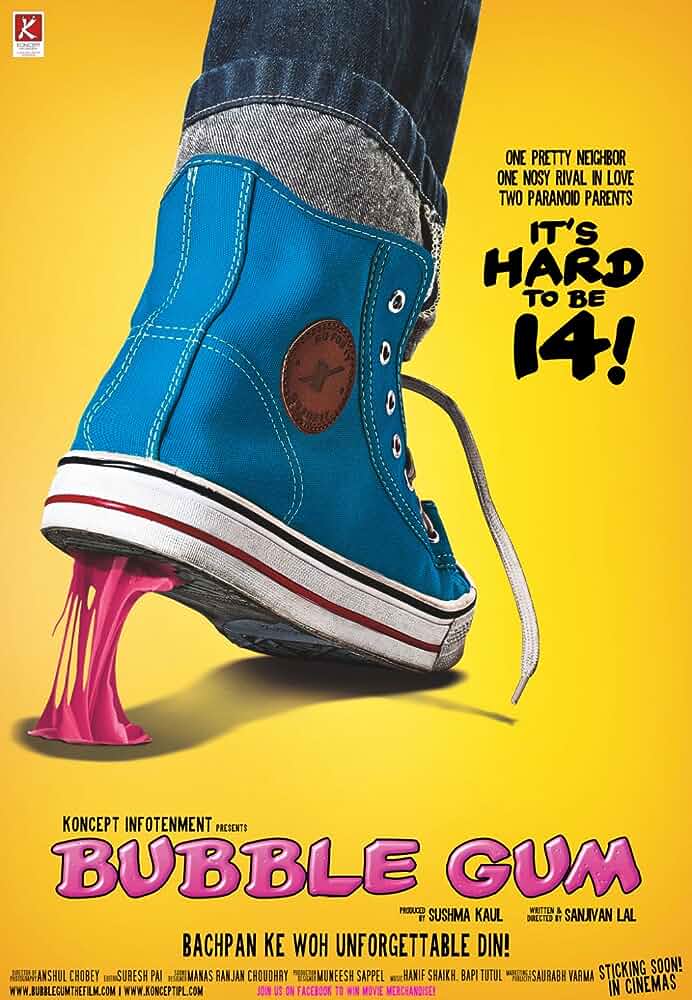