After a group of friends graduate from Delhi University, they listlessly haunt their old campus, until a British filmmaker casts them in a film she’s making about freedom fighters under British rule. Although the group is largely apolitical, the tragic death of a friend owing to local government corruption awakens their patriotism. Inspired by the freedom fighters they represent in the film, the friends collectively decide to avenge the killing. 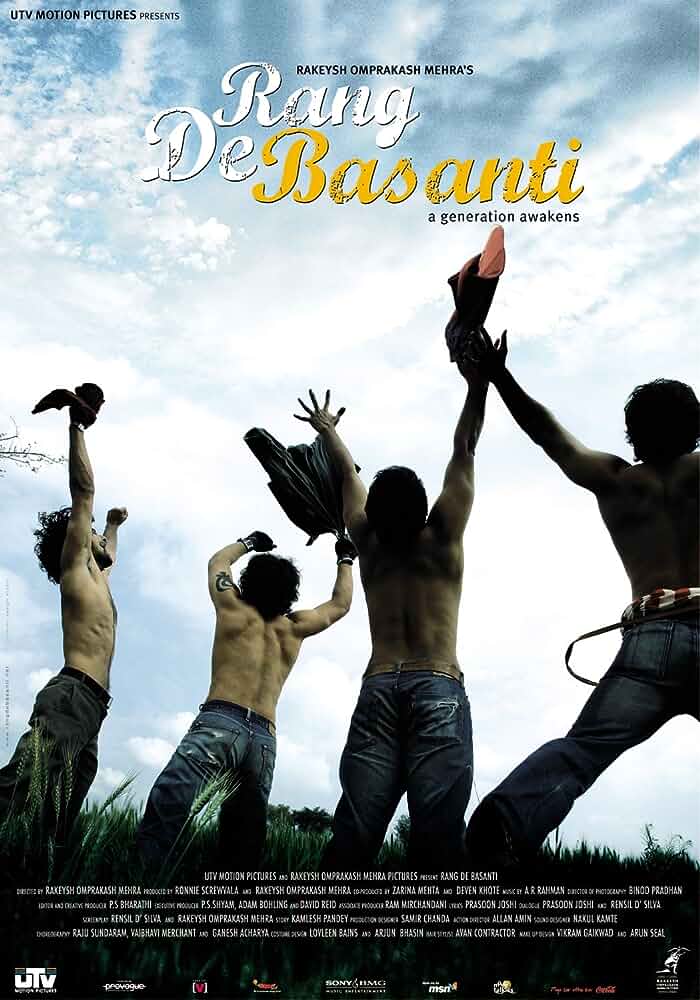 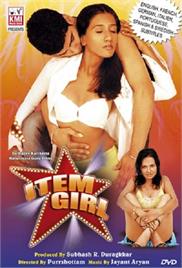 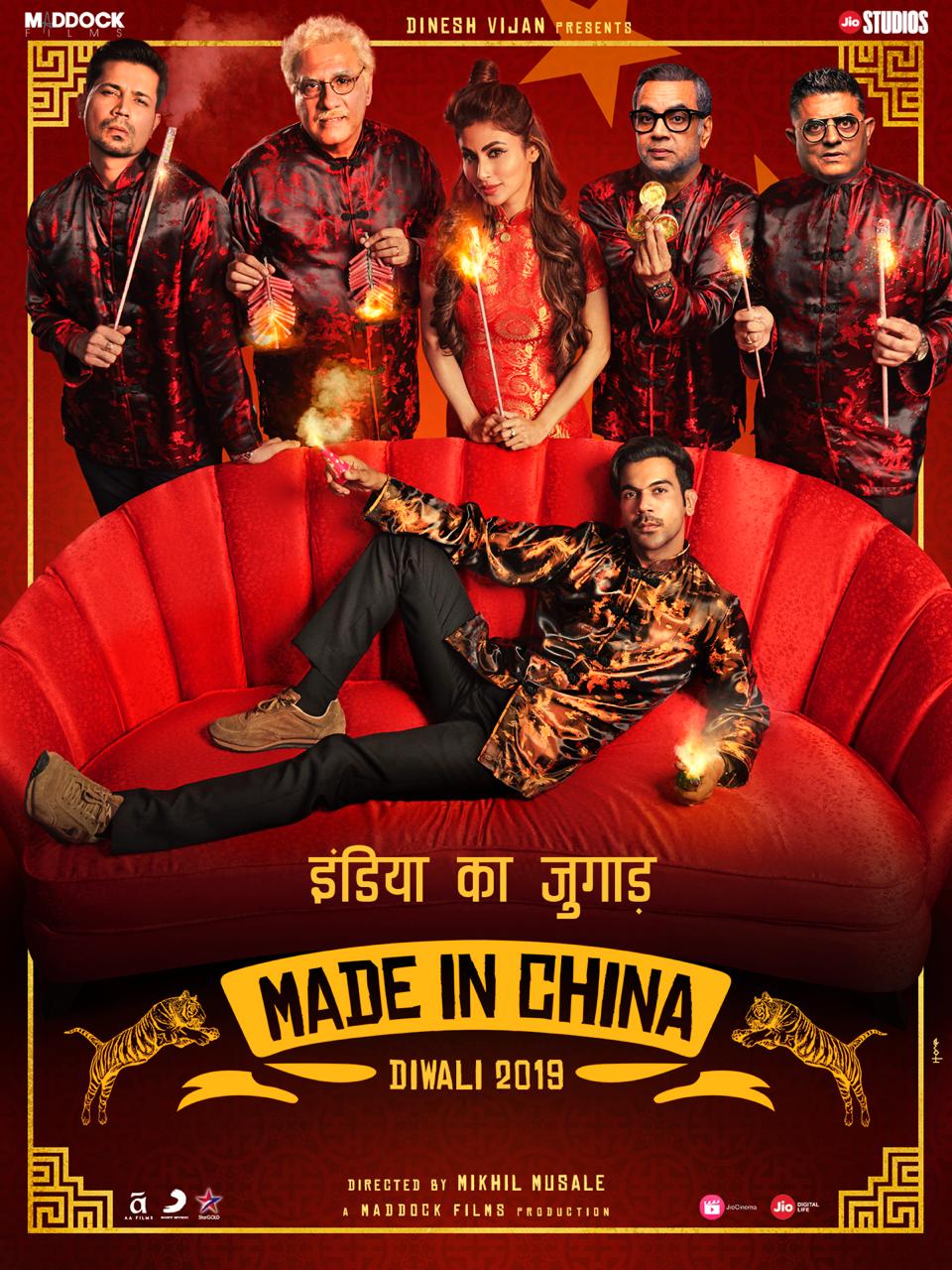