A cop named DCP Rudra is transferred to a new police station. As the city is riddled with crime and corruption, he decides to bring law and order back for which he has to go against Nagori Subramaniyam, the local mafia. He does not believe in the system of going by the book and instead fights fire with fire. 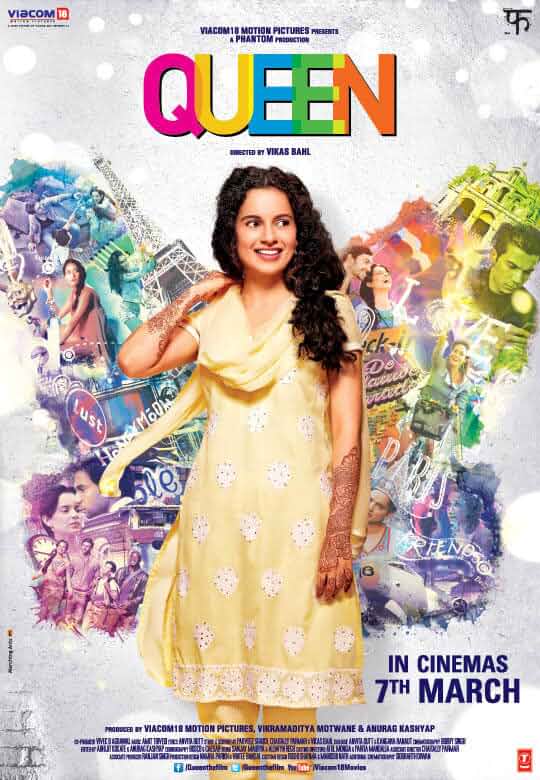