Miss Tanakpur is a political satire that unfolds in the backdrop of a Love-story set in a village of Haryana. In the villages of Haryana the Pradhans in general have insurmountable powers. The Pradhan of Tanakpur, Sualal Gandas is no different. Like his contemporaries, Sualal rules his village using powers vested upon him by Khap. Not just the traditional court but when time comes Sualal manages to manipulate and exploit the bigger powers of the state i.e. the Police and the Law of the land. Ms Tanakpur is Sualal’s Buffalo. She had won the Beauty pageant for Buffaloes in the Local fair. She had won the trophy because she produced more milk than all other Buffaloes in the contest. Serendipity will strike in this story. Ms Tanakpur thy name is justice. 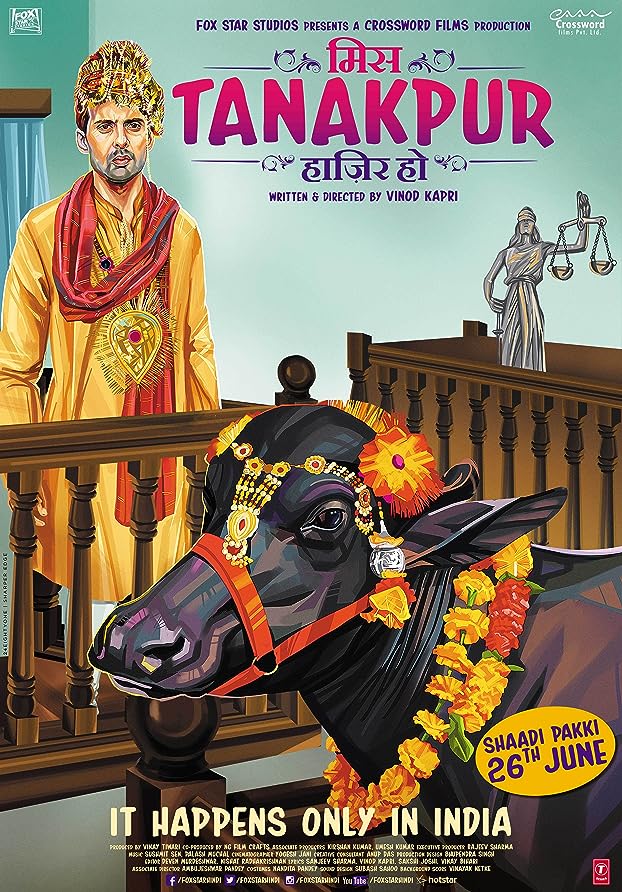