Widowed Colonel Khurana, a resident of India, goes to London, accumulates enough wealth, returns to India, opens a private Sanatorium for the insane, and hires his daughter, Tanvi, as one of the psychiatrists’. His second-in-charge is Dr. Sunil. Tanvi looks after patient #36, a woman by the name of Shobhna Mathur, quite lovingly, almost like the mother she never had. Then Shobhna gets well, is discharged and unable to recollect Tanvi’s loving care. This does hurt Tanvi, so she decides never to get close to any patient, especially the new patient #36, Anand J. Sharma, who has been admitted by a Court Order. Circumstances do make Tanvi and Anand get close, so close that they fall in love with each other. But her disciplinarian father has chosen a suitor named Karan, and is not willing to take the risk of Tanvi marrying a mental patient, especially one like Anand, who has been arrested and charged with killing his fiancée, Maya. 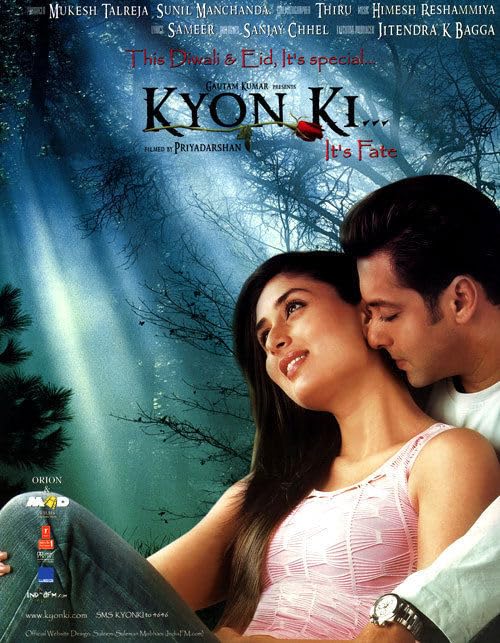 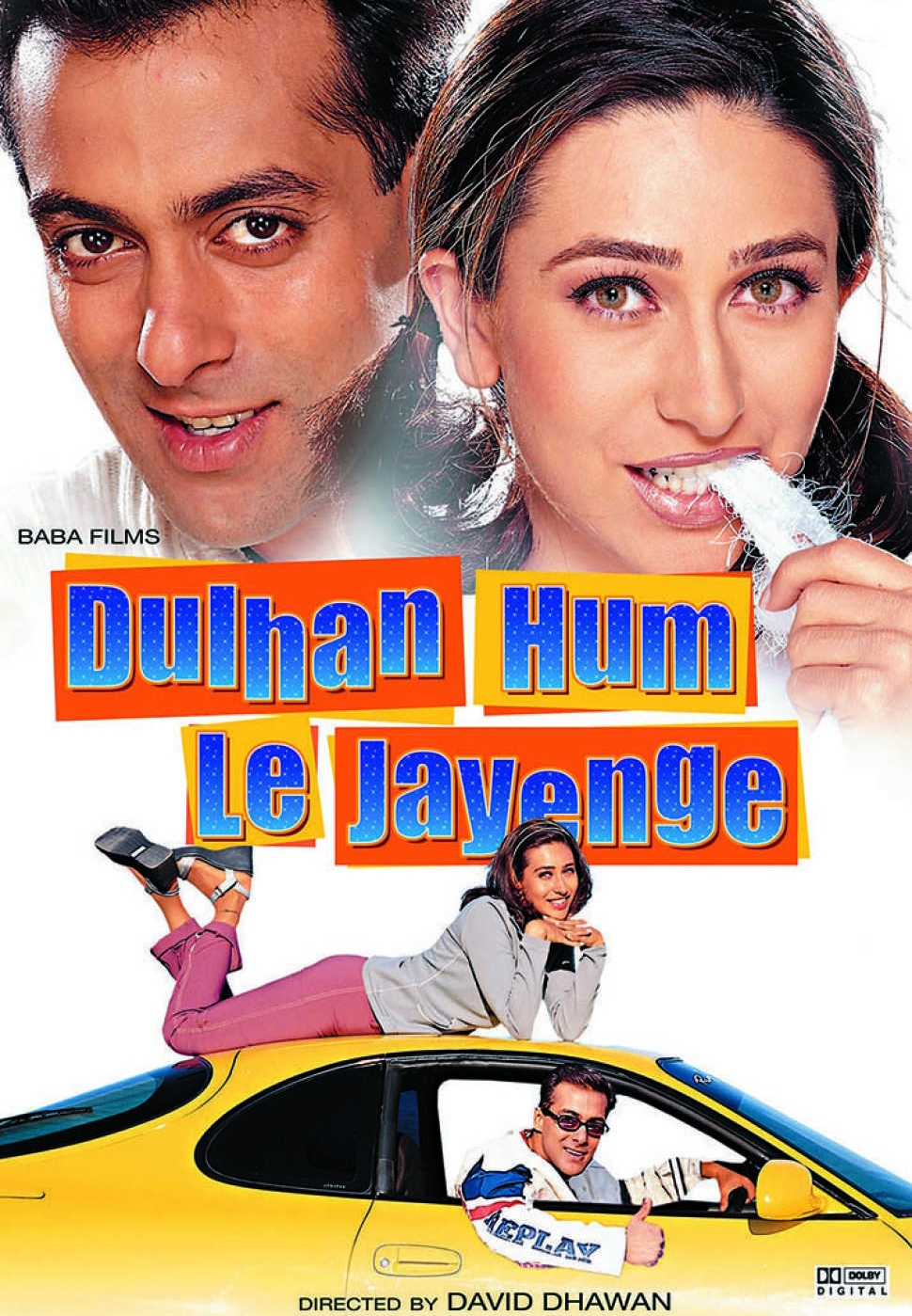