In the DMZ separating North and South Korea, two North Korean soldiers have been killed, supposedly by one South Korean soldier. But the 11 bullets found in the bodies, together with the 5 remaining bullets in the assassin’s magazine clip, amount to 16 bullets for a gun that should normally hold 15 bullets. The investigating Swiss/Swedish team from the neutral countries overseeing the DMZ suspects that another, unknown party was involved – all of which points to some sort of cover up. The truth is much simpler and much more tragic. 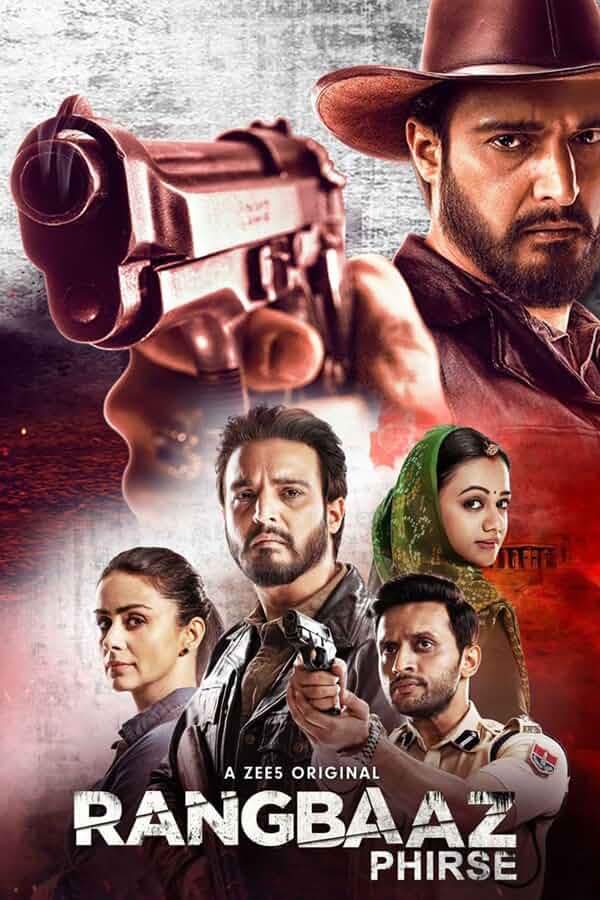 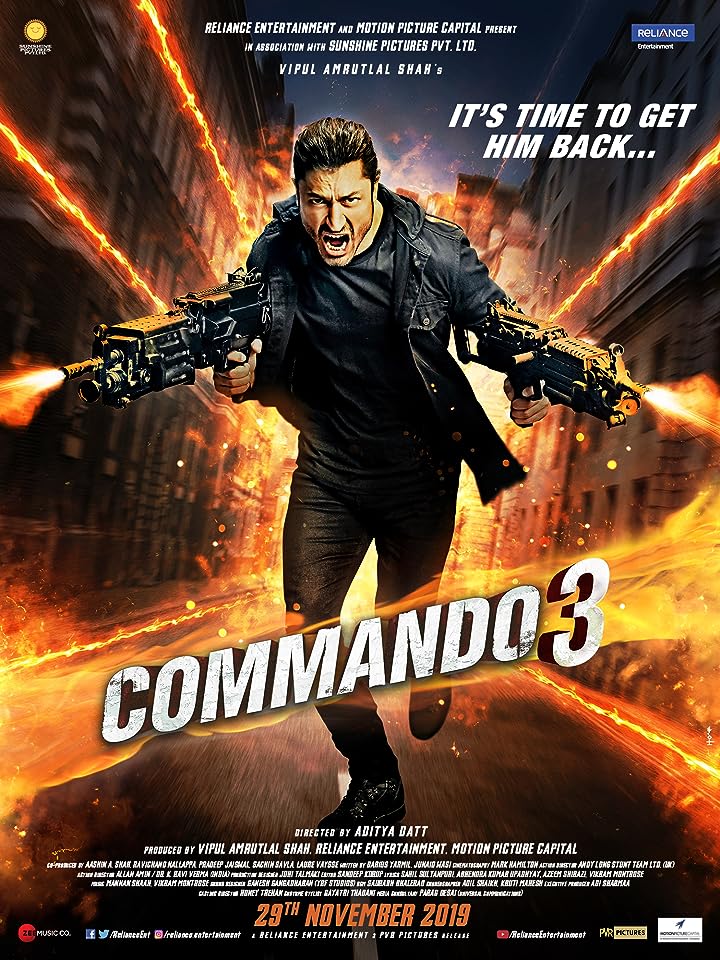