When the rulers of Malwa, Pushpapuri and Paanchal find out that their respective kingdoms are under attack by Jung forces, they consolidate their wealth, hide it underground, surrounded by 3 statutes of Hindu Deities, hide it’s location in 3 different necklaces, which are then handed over from generation to generation of their respective queens. 200 years later Shamsher Jung attacks and takes over the kingdom of Malwa, forcing Maharaj Dharampal Singh to flee and be eventually be separated from his wife, and two sons, Jay and Vejay. Years later Dharampal is still in hiding away from his wife, Jay has been brought by a bandit named Bhavani Singh, and is now known and feared as Sher Singh, while Vejay is the Senapati of none other than Malwa’s Maharaj, Diler Jung, the son of Shamsher. Everyone’s path will collide, albeit unknowingly, when they confront each other and race to be the first to take possession of the hidden wealth. 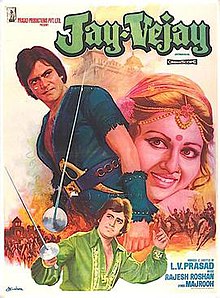 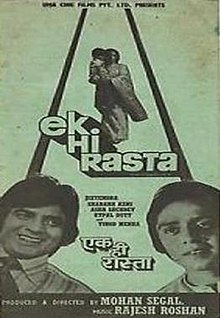 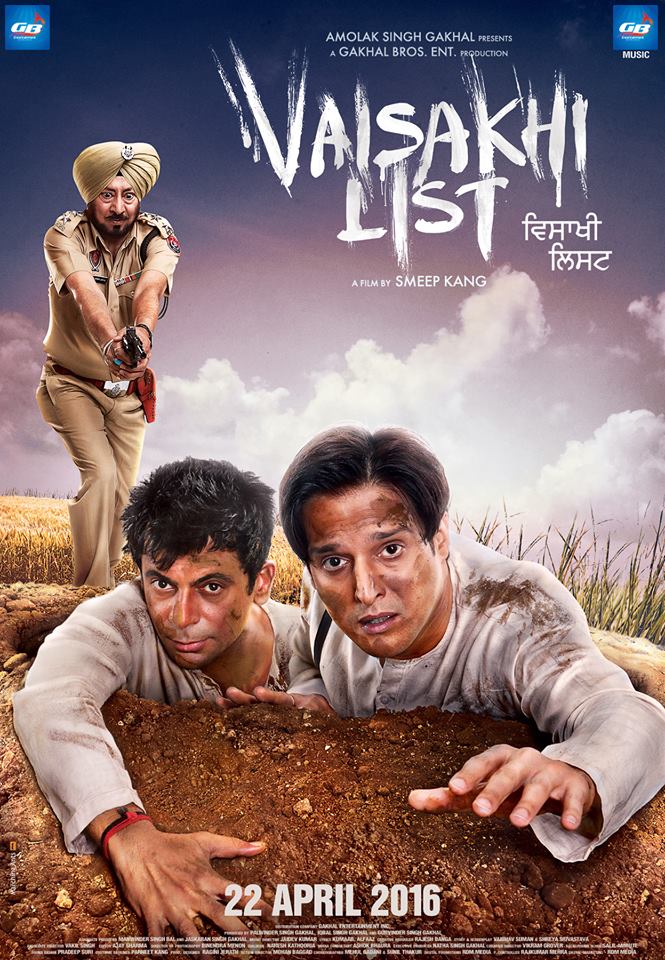 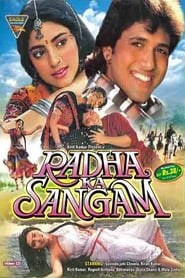