19 years ago, a 16-year-old boy faces the torment of his father due to his unusual bonding with another boy of his age. This leads to some unfortunate consequences and one realizes them as the story moves 19 years later, when an anonymous human trafficker Fredrick creates havoc in Mussoorie. Vikram, a suspended cop and his wife Amrita land in Mussoorie – only to be caught in this nexus, when Vikram’s sister goes missing. But all this doesn’t seem as simple as it just to read: Who’s Fredrick, how will Vikram find him out and save everyone, how will he find his sister and what ends this journey filled with thrills, fights, and battles, forms the crux of this psychological thriller. 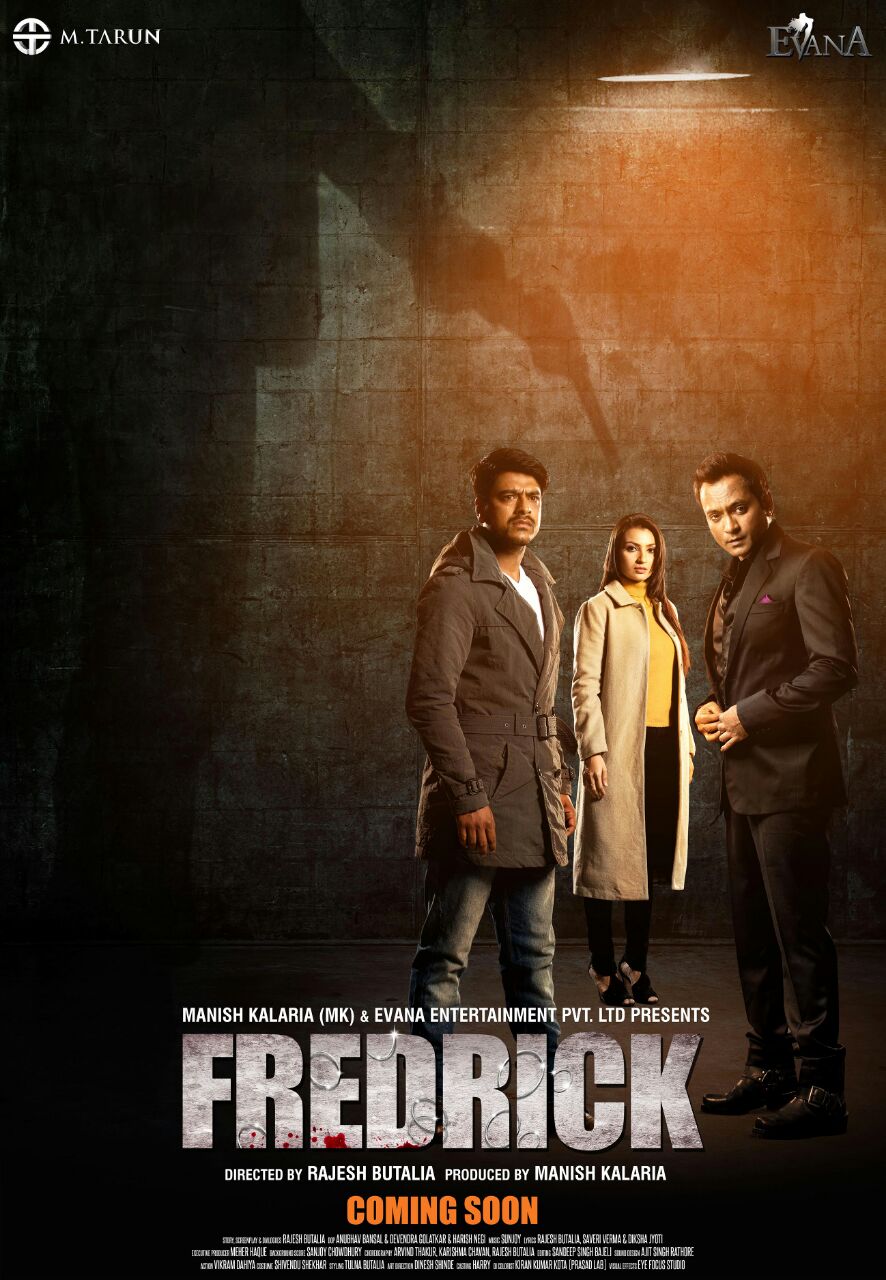 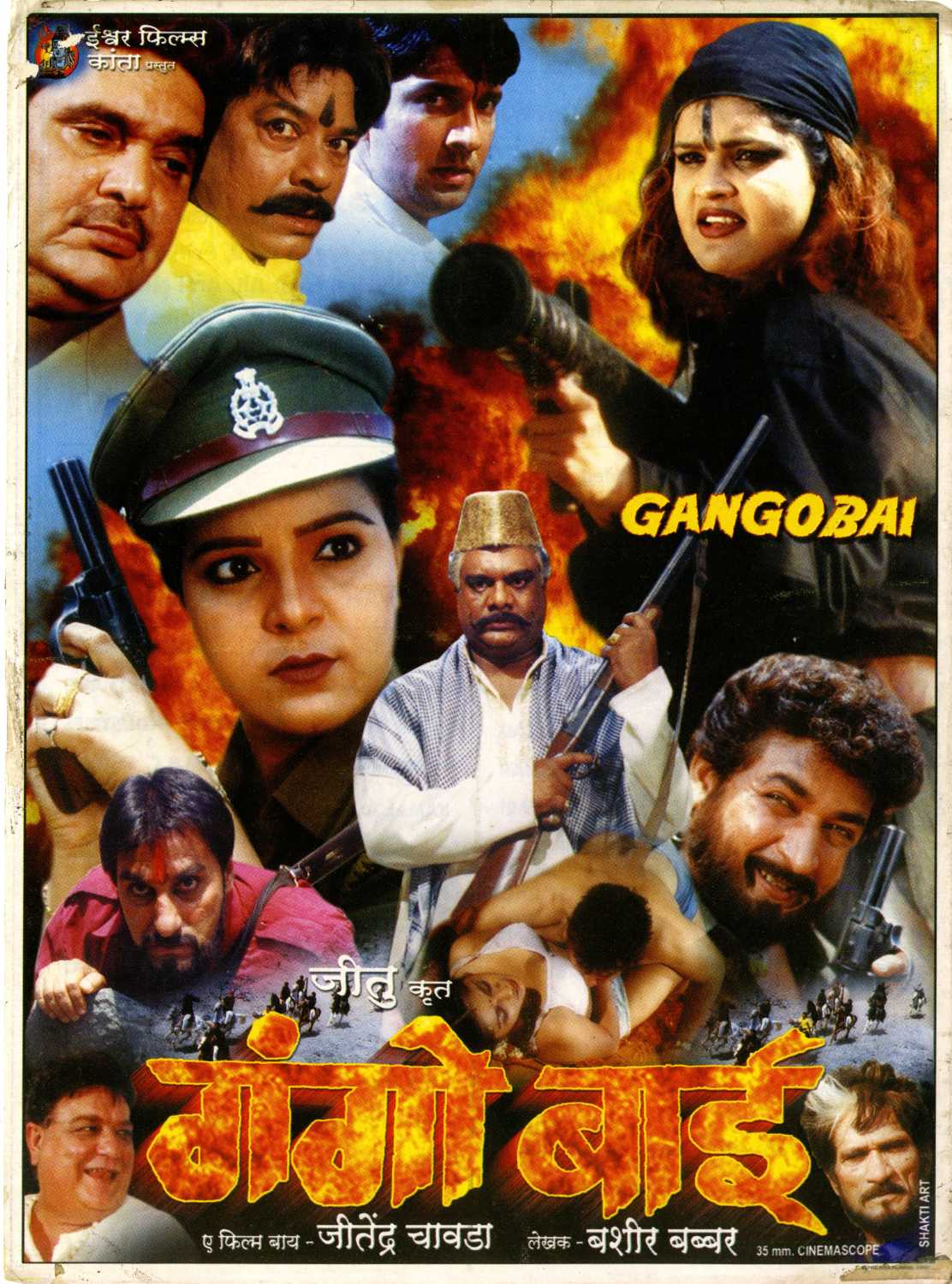 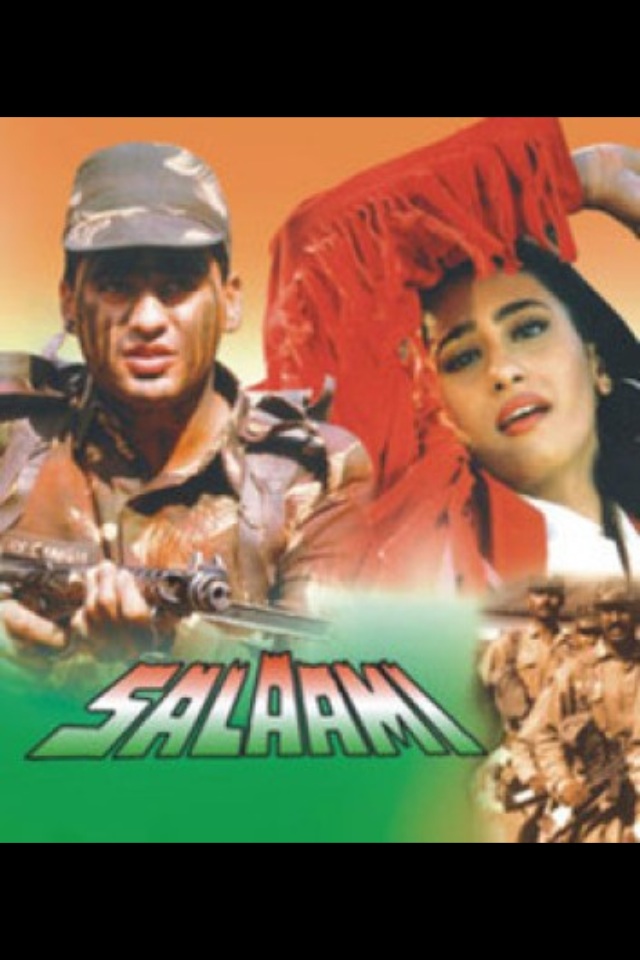