In an attempt to free himself from a state of forgotten limbo, evil dream-demon Freddy Krueger (Robert Englund) devises a plan to manipulate un-dead mass murderer Jason Voorhees (Ken Kirzenger) into slicing-and-dicing his way through the teenage population of Springwood. But when the master of dreams loses control of his monster, a brutal fight to the death is the only way out in this long anticipated crossover between two of modern horror’s most notorious killers! 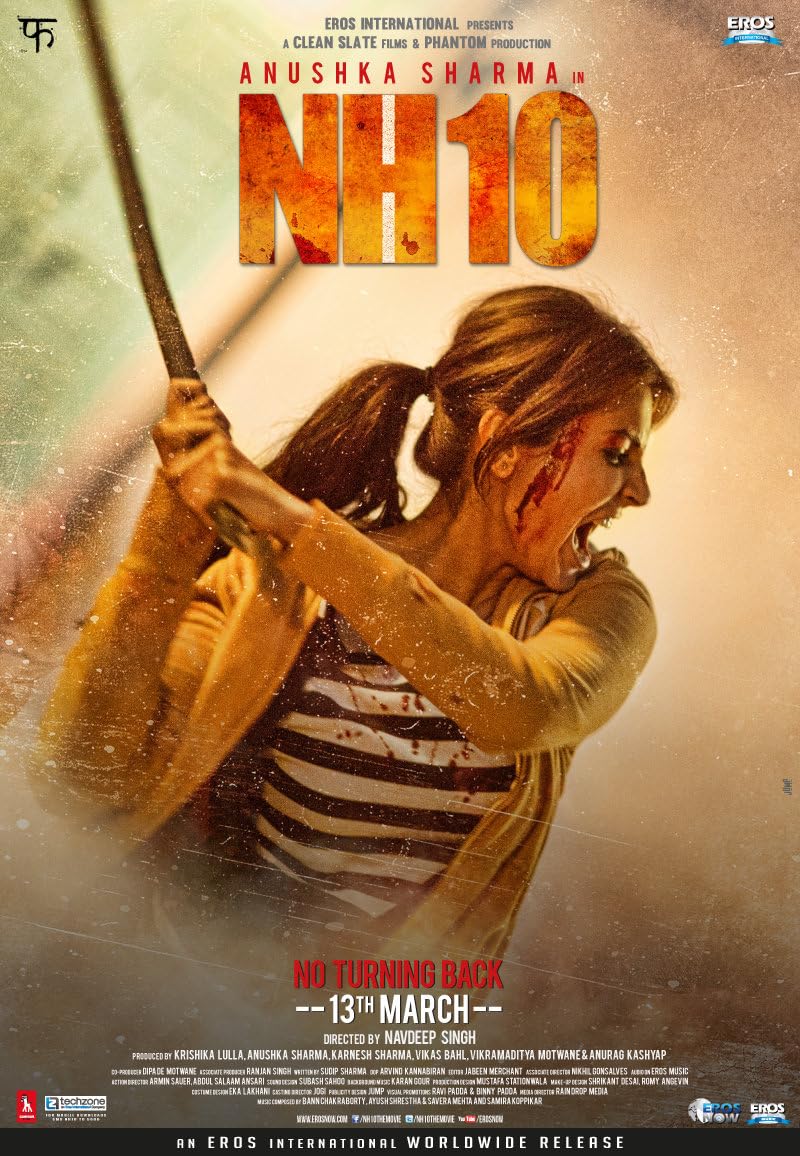