Sunil and Sonia are attracted to each other, and both get married. On the way to celebrate their honeymoon, they spend a night at Sunil’s boss’s bungalow, which is occupied by his son, Dhiraj. Dhiraj welcomes the two, and allows them to spend the night. Next morning, when Sunil leaves the house, Dhiraj sexually assaults Sonia, but he is interrupted by Sunil’s return. A fight ensues, and Dhiraj is killed. The police arrest Sunil, and he is sentenced to prison for life. On the way to the prison, a fight breaks out amongst the prisoners, and the driver loses control, killing all occupants of the van. Devastated at this turn of events, Sonia relocates and becomes a school-teacher and lives as a widow. Years later, she finds out that Sunil is still alive, now goes by the name ‘Sudhir’, is married to a rich and attractive woman named Chandni, and even has a child. 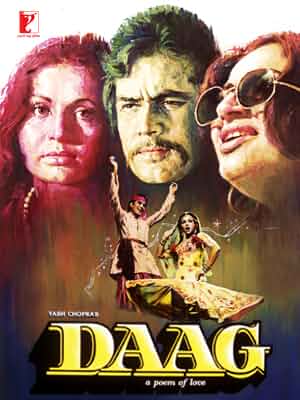 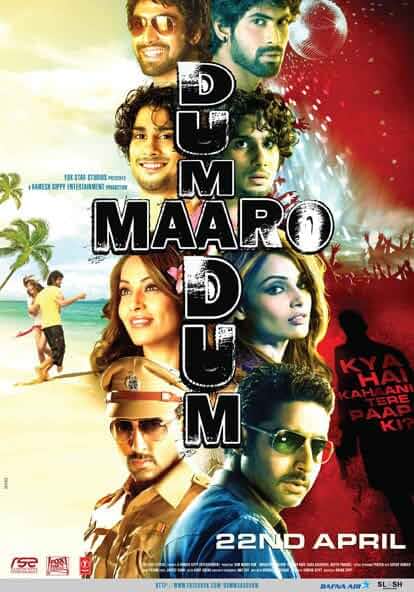