After a series of bomb blasts in Mumbai, ACP Karan Malhotra announces that he will bring in the culprits responsible within a very short period of time as well attempts to convince his college sweetheart, Tanya P. Nath, to marry him. He then sets about interrogating several suspects so much so that an underworld gangster, Kabir, is compelled to hire an assassin to do away with him. The potential killer, Viju, is an uptight older ex-convict as well as a former gangster, who now runs a pub in Paris, and is willing to kill Karan. As he sets about this gruesome task, he comes across an old flame, Kamini, as well as his estranged wife, Sita – and it is these encounters that may well be the turning point in this life that may convince him to leave the bombs and Bandooks behind and spend the rest of his life praying and watching the Bhakti Channel. 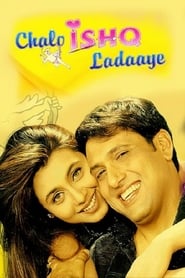 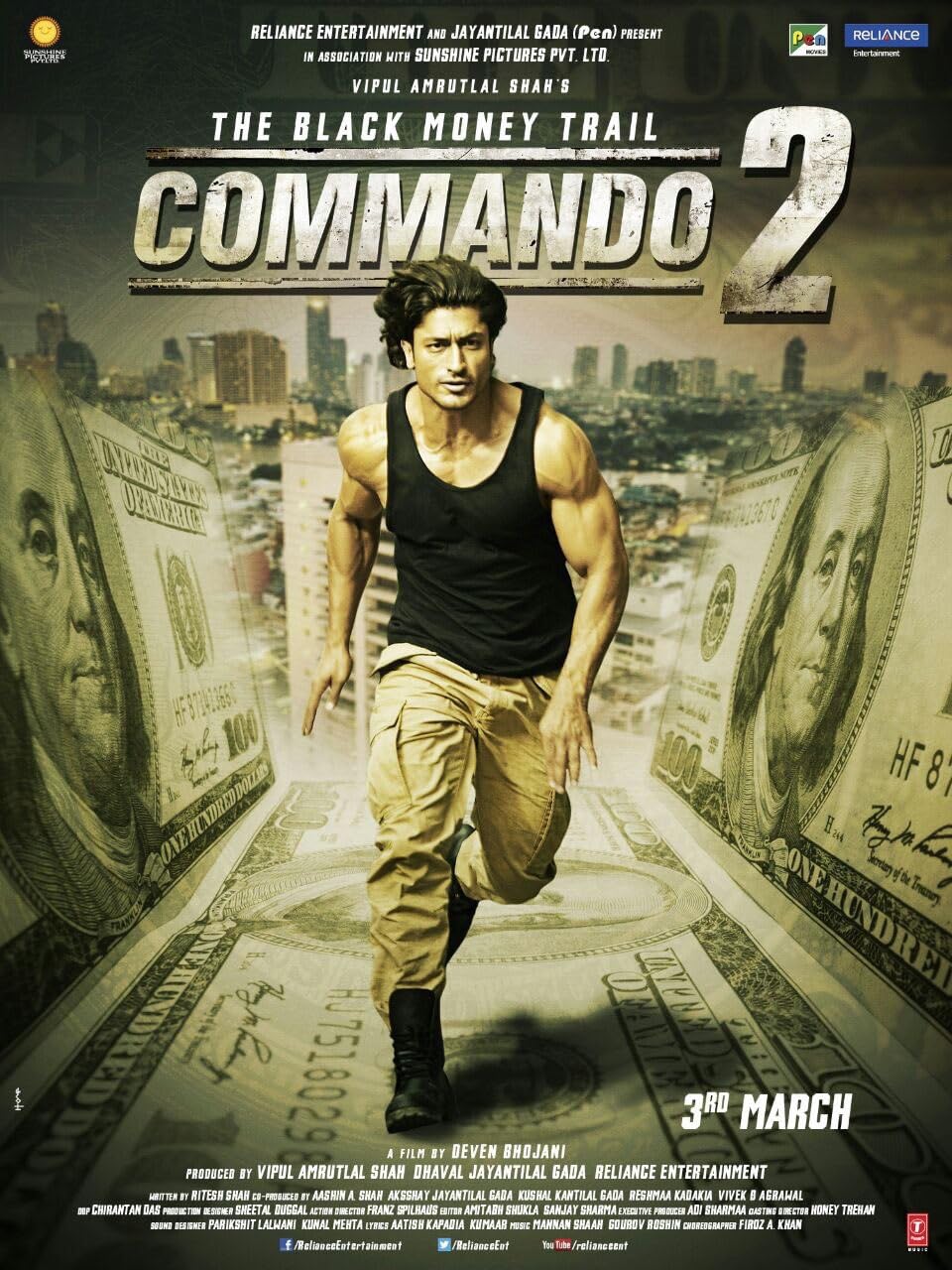 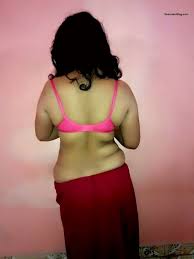 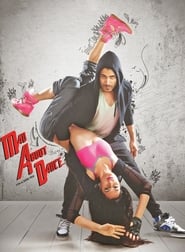 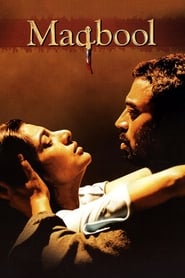